Bill Murley is up on stage talking about products. Skype for Business/Lync has been a big focus of the last today, Skype has become the third largest PBX solution. Citrix has done a lot of improvements on their product line to accelerate and deliver a great experience for Skype 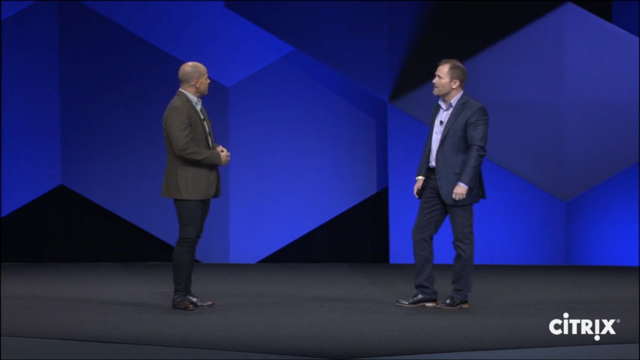 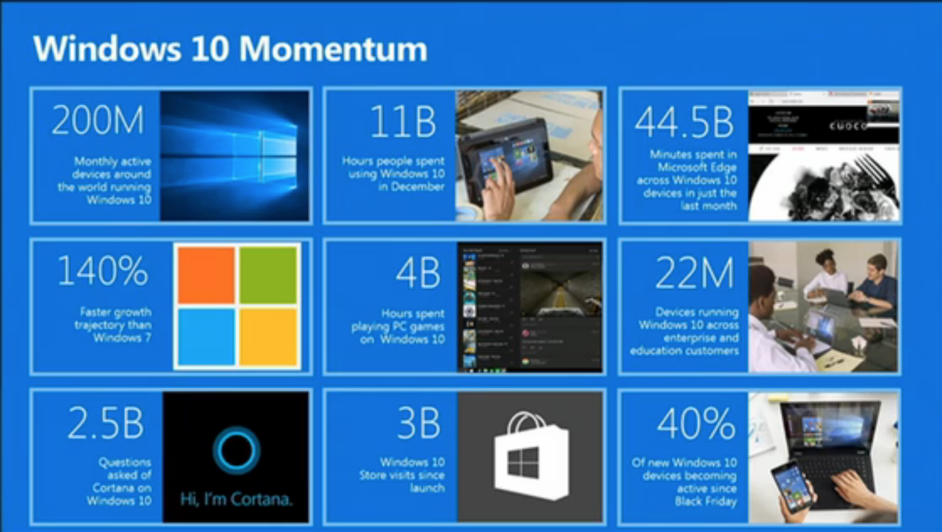 Now we are looking into some interesting Azure information 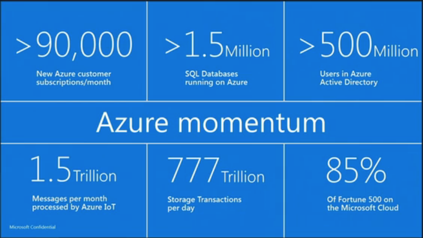 Bill is now taking us through the new Browser App Service demo. As mentioned yesterday browser based apps are 50% of the applications been delivered today, so how to future prove your browser apps? 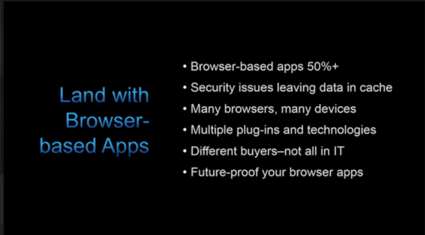 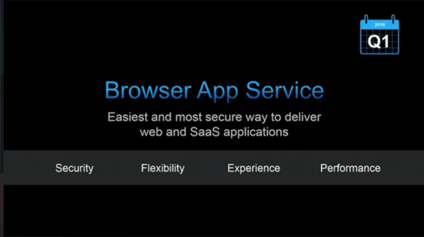 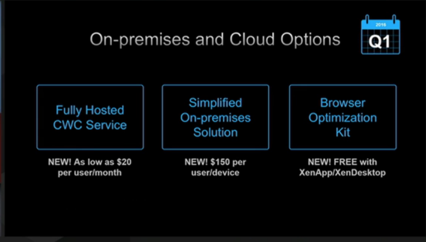 Now we are moving into the new value-add of XenApp/XenDesktop platinum licensing. 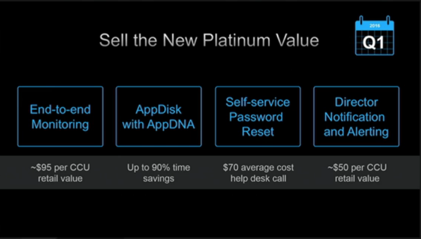 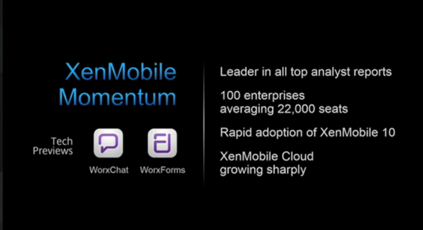 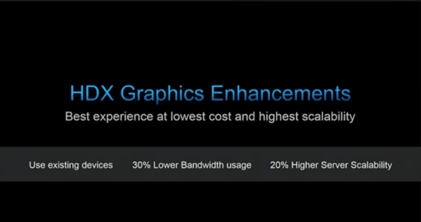 As a final presentation from Bill we are talking about VMWare promotions and the two products compare. we are watching a demo of opening a local file in a laptop from a XenDesktop and View sessions. The times showed are below. 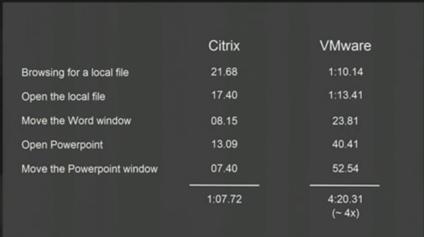 Abhishek Chauhan is up on stage talking about NetScalers.

One of the main features that we all love about NetScalers is the single code approach, it doesn’t matter if the appliance is an VPX, MPX or SDX they all run the same code base. 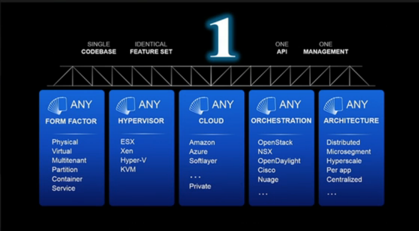 It is not a secret that DevOps has been gaining a lot of momentum during the last couple of years and Citrix is now delivering a containerized NetScaler version for DevOps. We can now give a NetScaler container for every developer for them to work with and as mentioned above it runs the exact same code 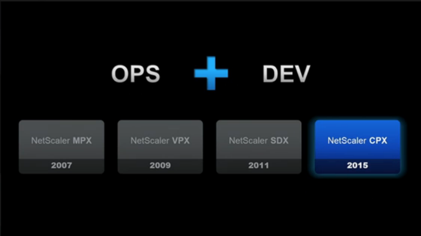 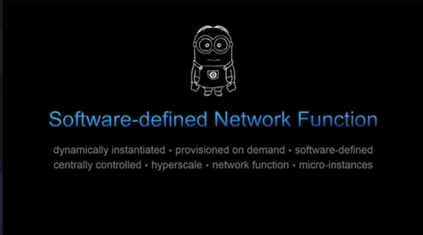 We just saw a demo for NetScaler SD-WAN, a way to concentrate multiple different links into a single one and provide seamless automatic failover. They actually cut the cables on the stage to show us that it works. It was the best demo of the show no question.

Jesse Lipson is taking the stage now to talk about Sharefile and CWC.

Data is not converging rather breaking but ShareFile will help to consolidate data sources including data outside of Sharefile. Single painted glass is fantastic.

We are now moving into a demo to show the new integration between Sharefile and DLP. This is security at it best. It doesn’t matter if the file is sent via email or through Sharefile’s interface DLP will scanning. 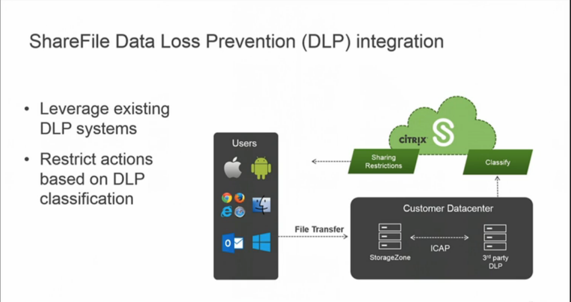 We are now moving into CWC and demoing the integration between on-prem and cloud services. after a quick demo we are wrapping up this session.

Tim is taking the stage to wrap out this second keynote and announced that the Goo Goo Dolls will be performing at the closing event.